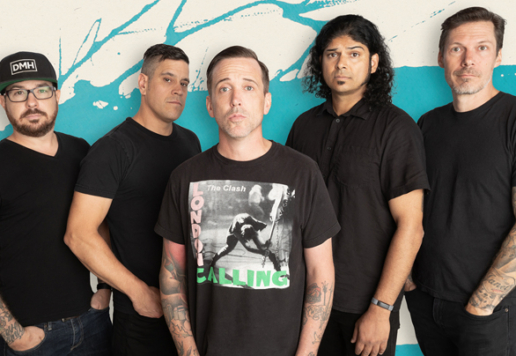 Billy Talent is a Canadian rock band formed in 1993 with lead vocalist Benjamin Kowalewicz, guitarist Ian D’Sa, bassist Johnathan Gallant, and drummer Aaron Solowoniuk. The band is is currently touring internationally in support of their new album, Crisis of Faith.

In their own words, Ben, Ian, Jonny & Aaron describe, “A ‘Crisis of Faith’ is what the last few years have felt like while making this record…It’s filled with snap shots of what it means to be human and the struggles we all face both individually and collectively as people. This record was written from the heart. You’ll hear a diverse range of sounds on this album, and lyrics that capture every emotion that we were feeling throughout the writing and recording process. This diversity represents a culmination of who we are, what we’ve gone through, and where we’re at as a band.” 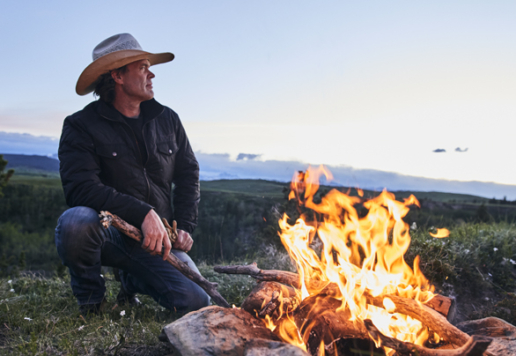 Corb Lund has received multiple CCMA, Juno, and international award nominations and wins. A rural Albertan hailing from the foothills of the Rocky Mountains with a long family lineage of ranchers and rodeo people, Lund is about as authentic as they come. Embracing both his Western heritage and his indie rock past through his music, Lund has been known to filter a range of cowboy themes past and present through his unique lens – from rough-and-tumble tales of lawless frontier saloons to the somber realities of running a modern family ranch.

Agricultural Tragic, his first album of original material in five years came out June 26th, 2020. It debuted in the Top 5 on Billboard charts in both the US and Canada, and was met with critical acclaim. Agricultural Tragic is a highlight in Lund’s long and successful career and his best selling album to date. 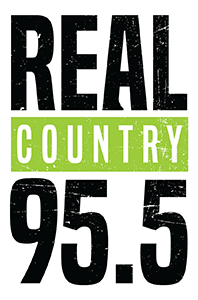 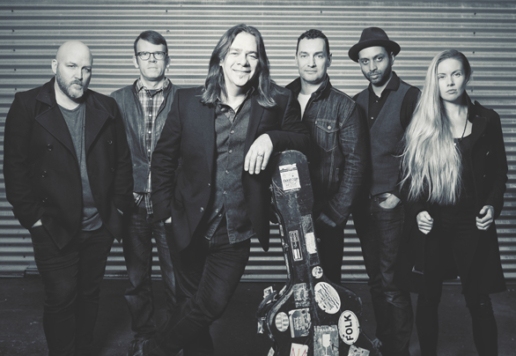 The boy from Petty Harbour, Newfoundland, is a born explorer who carries home with him wherever he goes. Anyone who’s been observing keenly or casually over the last three decades will know Alan Doyle shifts his musical emphasis with natural ease while remaining true to the traditions of the place and people which form his artistic foundations. These truths hold on his latest release. Back to the Harbour.

If one knows the canon of Great Big Sea and Alan Doyle’s solo records, there can be no mistaking his distinctive voice and steady themes. With Back to the Harbour, Doyle seamlessly introduces new elements to his range while remaining close to his cherished traditions. Always pushing the boat out a little further, ever returning to shore. 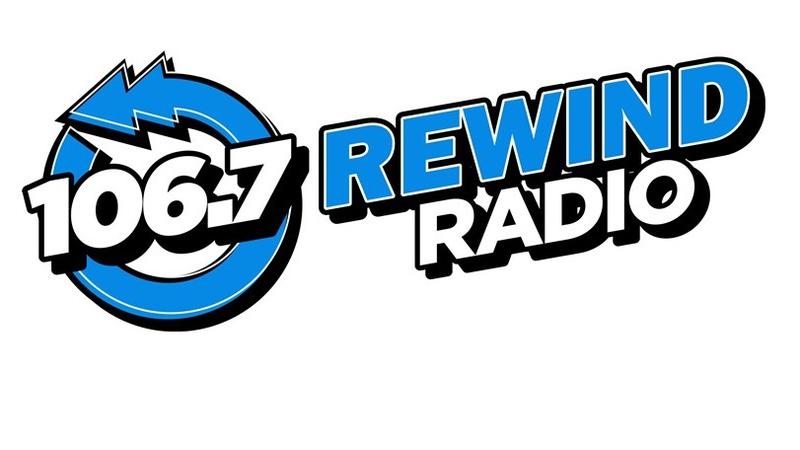